This is just gonna be a simple placeholder OP until I get a chance to write a better one.

From there official press release:

LEGO® Dimensions™ packs based on 16 new entertainment properties will begin launching on September 30, 2016 with the Ghostbusters Story Pack, Adventure Timeand Mission: Impossible Level Packs, Harry Potter and Adventure Time Team Packs, and The A-Team Fun Pack. Additional expansion packs based on other highly anticipated films Fantastic Beasts and Where to Find Them and The LEGO® Batman Movie and wildly popular properties The Goonies, Sonic The Hedgehog, Teen Titans Go!, LEGO® City Undercover, Knight Rider, The Powerpuff Girls, Gremlins, Beetlejuiceand E.T. The Extra-Terrestrialwill be released in product waves stretching into summer of next year.

Prime likes to movie it, move it

Don't drag me into this. I'm not even involved in this discussion.

So a while back, info started popping up of a possible Mega Man cartoon set to premier in 2017. Man of Action, the creators of the series Ben 10, are the studio behind the series.

I was cautiously optimistic at first. Ben 10 was a good show with good animation, and if it was anything like the Archie comics it had to be at least decent, right?

Today the first real information on the series surfaced beyond the fact that it exists. It's not much, just a single image and the show's premise. 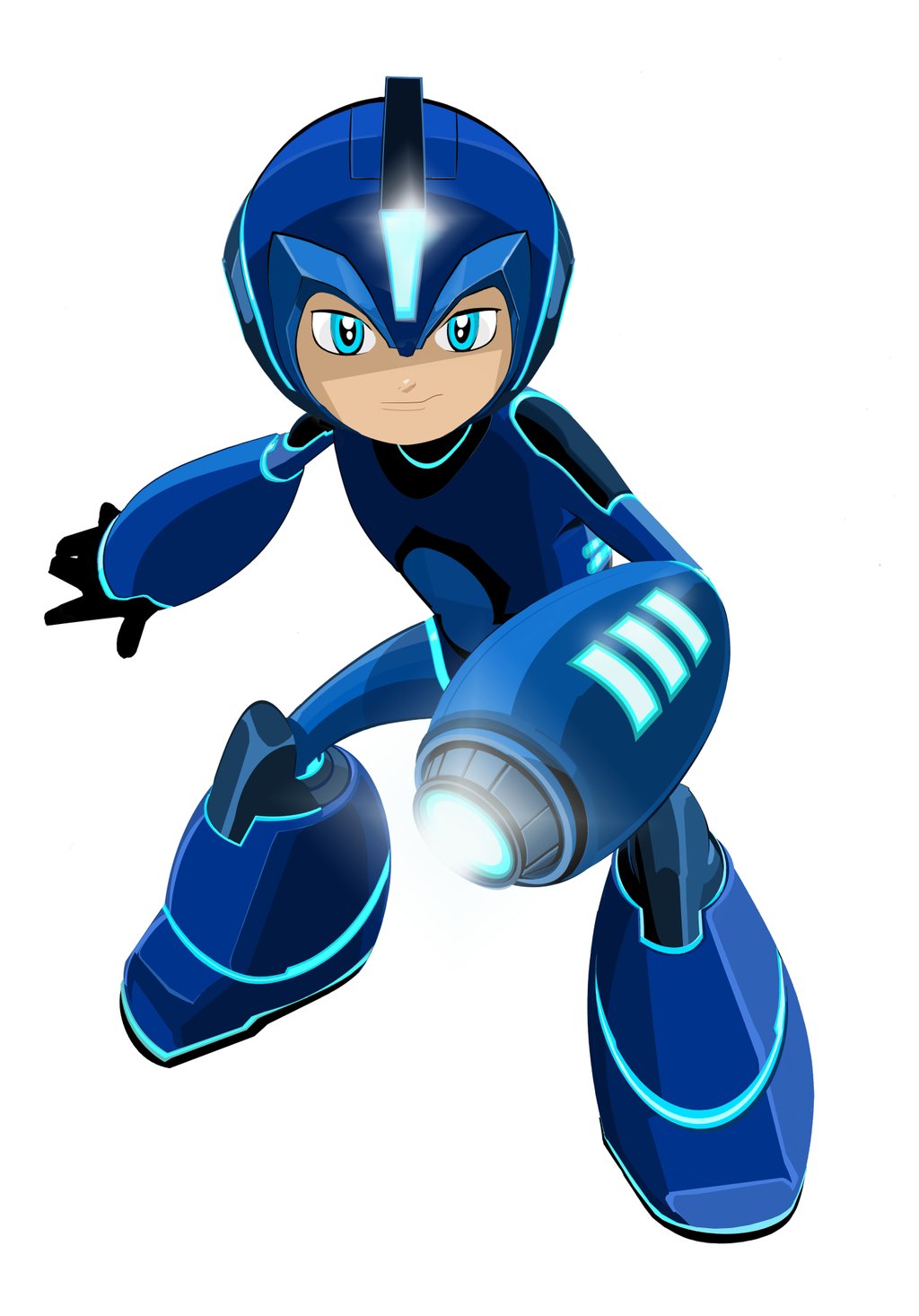 The series will focus ss on the school life of Mega Man, now called Aki for inexplicable reasons, when he discovers he has the secret ability to transform into a armored warrior, or, something.

I hate to judge something on so little, but there really isn't anything good here. The art style looks like bad fanart, the premise is recycled from the short lived Dreamwave comics, and it deviates way too much from the source material.

Maybe as more information comes up leading to the show's 2017 premier, it will start to look better. But as it is now, I'm not expecting much.

So you wanna fuck JonTron

Have you ever been watching a bloke talk about video games on YouTube and thought,
"Dam Son I really gotsta tap that bod"


That was a rhetorical question.


Of course you have.


Case in point, I just stumbled upon a very peculiar game. It's called Asagao Acadamy, and continuing the trend of dating sims with strange subject matter that is apparently a thing now, this one has you dating a bunch of guys from Normalboots

I don't know who wanted this.

The game is free and you can get it here if you are so inclined. I know that no one here will likely be interested, but I just had to share it because of how just bizarre the whole concept is.

If you're curious, but don't feel like playing it yourself, you can watch Projared (one of the guys in the game) play it instead:

Ever felt like playing something but you just don't know what? Maybe you have certain criteria in mind and you just can't find a game that meets them?

It happens to me a lot, so I thought having a thread for those moments would be helpful.

Dunno how much use it will get.