Halo 3 is the best

I've been playing all night. The online mode is surprisingly 100x more solid than the 3DS version. I don't think I've had a single match with any lag yet.

I still haven't gotten my GameCube adapter yet so I've been playing with the pro controller. The default control scheme for the pro controller is totally bass ackwards, and since the custom controls aren't permanent like on the 3DS I keep forgetting to choose my name EVERY TIME I enter a  new online lobby. Whenever that happens I just forfeit the match, I simply can't play at all with Tap to Jump and reversed triggers. No thanks.

Holy Bawls, Geo Wars 3 has finally been announced. It's being published by Activision and developed by Lucid Games, which has a lot of the staff from the dead Bizarre games that created the originals.

It looks pretty cool, it's in a three dimensional space instead of the flat pane of the older games. It also has a campaign mode a la Geometry Wars: Galaxies (Wii / DS). It's coming out on multiple platforms this time, 360, One, PS3, PS4, and PC. I'll need to see it in action before I make any judgements but I'm pretty fucking excited.

Also since it's coming to 360 I won't need to get a One just to play it, soo my plan to get a One when Halo 5 releases is still on track. 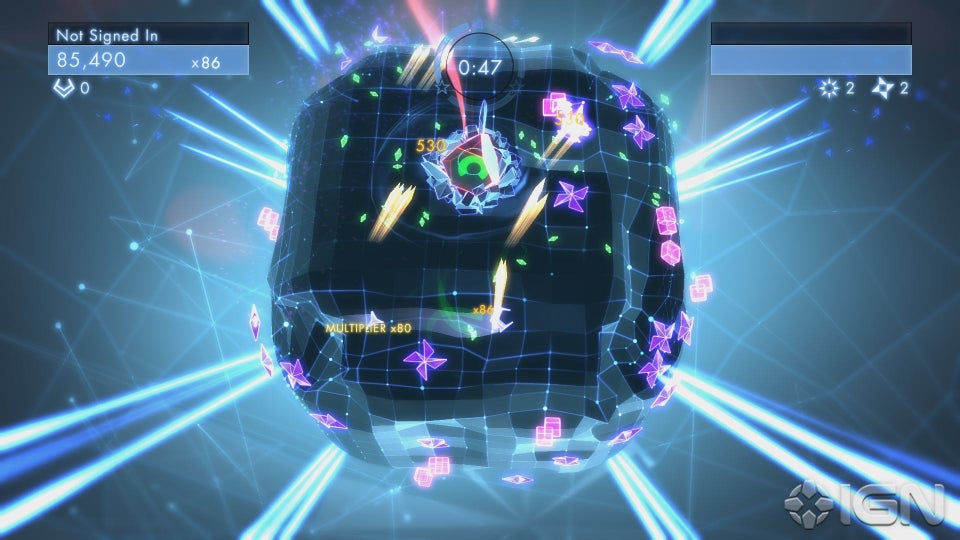 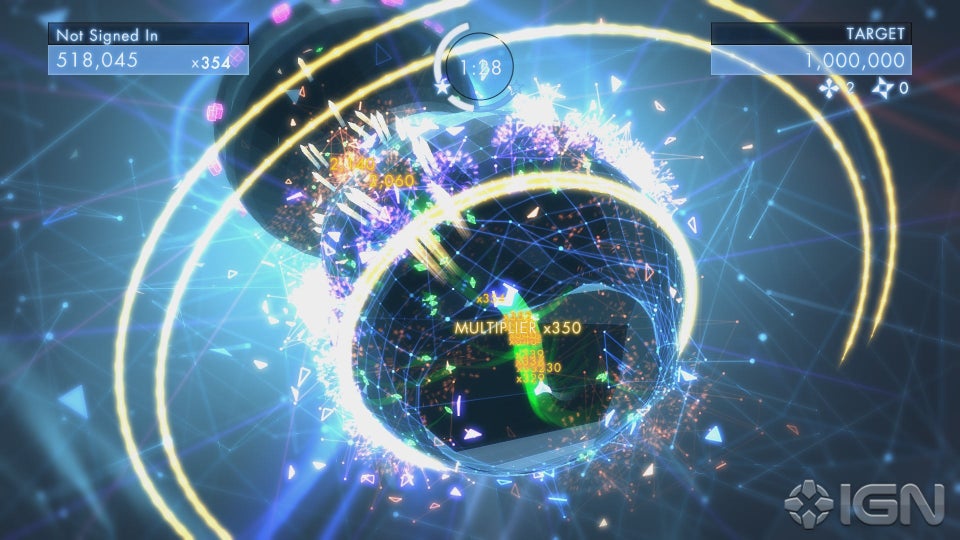 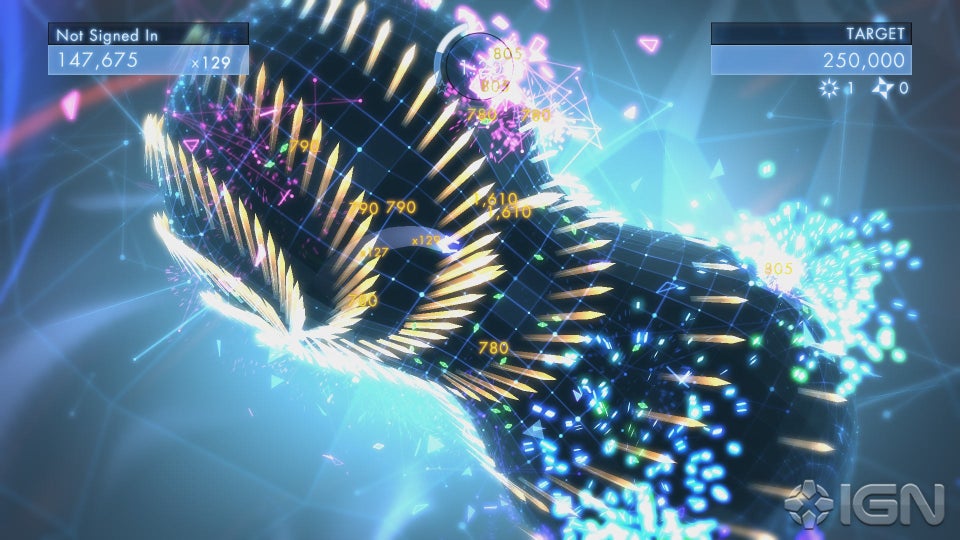 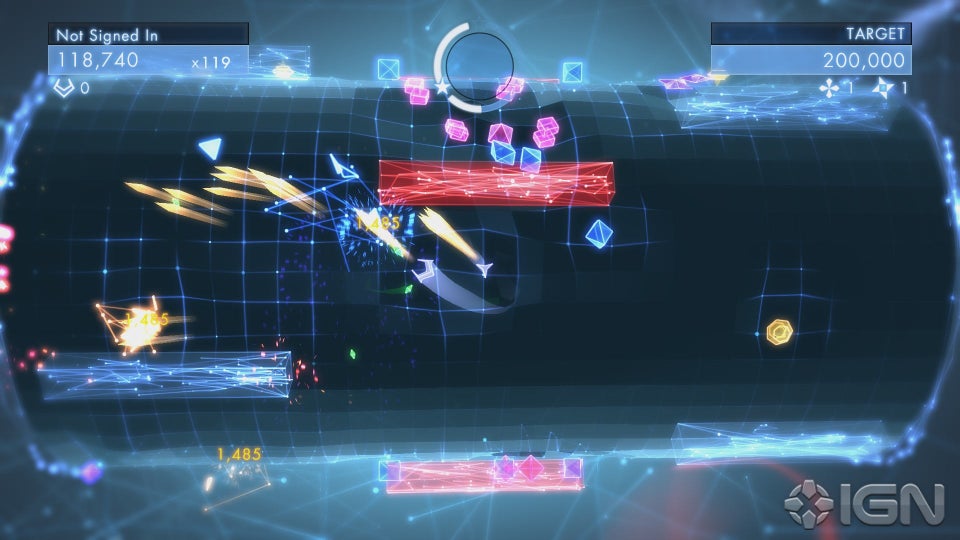 It's happening, and it looks amazing to everyone except Plant.

I'm really excited for this because of the openness. A Link Between Worlds was very cool the way you could go anywhere any time, I'd like to experience that in Full 3D and probably more puzzle focused.

Nobody else would agree with me on this but I'm really hoping that they can also work Wiimote+ and Nunchuk controls into this like Skyward Sword. It doesn't have to be super fancy but I'd really like it if it was there. I mostly played WWHD with the Pro Controller so the GamePad features were largely lost on me.

Omega Ruby and Alpha Sapphire releasing in November for 3DS.

Gen 3 was pretty much my least favorite Gen, but I'm curious to see how this will be remade in 3D.